Not to be confused with the math game Sudoku, the poetic form Sedōka is also mathematically based, but it’s a words-and-numbers logic game, rather than being numbers alone. It’s best described as shadow poetry; conceptually parallel, echoing the same syllable length as haiku, but in a different order. Inasmuch as a haiku is syllables organized as 5-7-5, the Sedōka is 5-7-7. Each grouping is a standalone stanza, but joined, they complete the stanzas complete each other.

The haiku-like form allowed several of us to race and just begin to work on them right before the deadline. Unfortunately, sometimes the shorter the poem is, and the tighter the form, the harder it is to be happy with it! When I’m stuck, often poetry I already know begins to ring in my mind. This one came from Whitman’s “Out of the cradle, endlessly rocking,” and the images of a fractured lullaby and a disquieted wandering nagged at me. I love the direction it’s going, but I’m not convinced that this is my best work – it’s hard to pack much of anything – for me, anyway – into such tight forms. I left the poem untitled, as the 1950’s era ad jingle seemed to suggest too much to some readers, and I wanted to let you draw your own conclusions. Anyway, the point of the exercise is to FINISH, so: 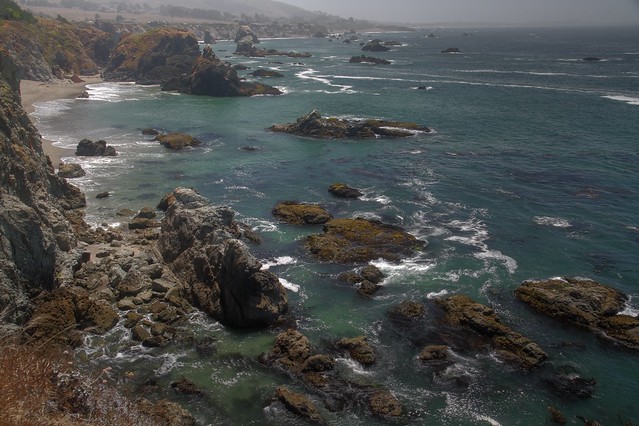 A blanket of foam
Unfurling hypnotically
The surf roars a lullaby

♦
Home is the sailor.
Landlocked. Sleepless; he listens
As the wind shrills sharp like gulls 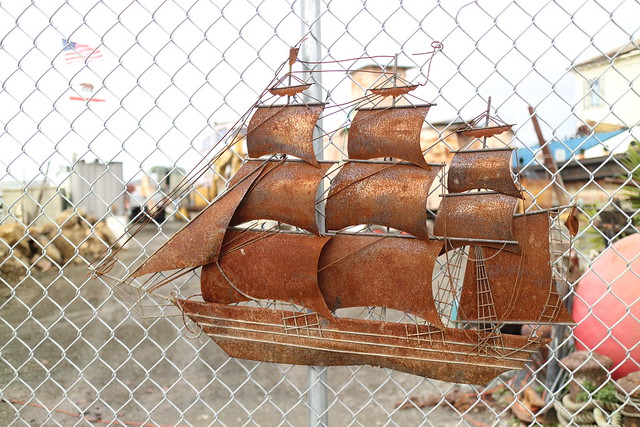 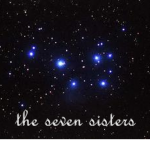 There are more pithy little poems from the Poetry Seven littering the landscape. Laura’s was written in Taco Bell. No, really. ♦ Sara, caffeinated, nonetheless managed to settle in, after a few jokes. ♦ And Andi’s back with a little poem to bring on the Spring. ♦ Tricia stopped by with a little background on the recent space return. ♦ Finally, Liz continues to be adored by her dog.

More Poetry Friday submissions can be found at the Teacher Dance blog, and stay tuned for another ekphrastic poetry series from the Poetry Seven next month… a ceiling fresco from the University of St. Thomas in Minneapolis.