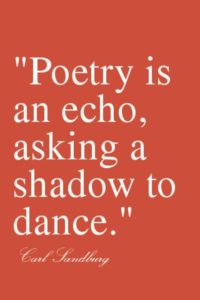 Ah, it is April, the month, that, according to Ms. St. Vincent Millay, “Comes like an idiot, babbling and strewing flowers.” (Am I the poetry nerd who exchanged that poem with a college friend the first of April every year? Yes, yes I am. Do we still yearly exchange that poem, in full or in part? Yes. Because we’re STILL those nerds.)

In this month of rain, rain, more rain, weeds, floods and renewal, my Poetry Sisters nerds and I have set before ourselves a fairly robust challenge…anagrams. Anagram poems are varied – they can be the title of an existing poem, using the words created from the title to describe it. They can have no particular rhyme or rhythm, but each of the end words is an anagram variant. They can be a series of variations on a word or phrase, in its anagram variations. We had inspiration, word lists, and anagram creators, and a lot of blank paper. Not giving ourselves too many limitations was meant to make this challenge easier… but, anagrams, people. NOT EASY. And, I freely admit that all of these are bad – so very, very bad – but fun.

I mean, just ask Laura. Or Sara. Or Andi, or Liz, or maybe Tricia and Rebekah. Don’t ask Kelly, though, she’s just watching the carnage with genteel horror. 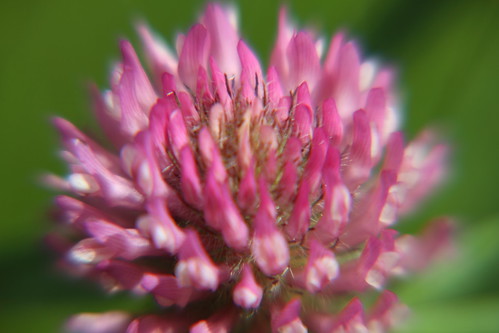 Because… ME, I started out with a theme. (My gosh, I needed some kind of guard rails and training wheels on this thing.) Being as last month was National Women’s History Month, I did several ‘Herstory’ poems, and managed to amuse myself. I tried ‘Spring’ as a thematic element, anagramming ‘pastel,’ then anagrammed some Rumi quotations – because he sounds both profound and wildly unfettered in his words. I anagrammed my name, which was weird (Savants Aid It? Really???), then a few random phrases. It took a long, long time to find my feet with this, which means I need to try it again and again until it becomes not such an oddly-shaped form in my brain. I’d say it was fun, but it was …more addictive? An inescapable challenge? Something. Once I got started, I couldn’t stop. So – here are a few of the myriad ways my brain jumped, vis-a-vis anagrams.

Whilst sprawling in the spa
The Queen declared, “You’re saps.
You could jump in to save your skin
But you’re clueless. Buy a map!”
Mark Antony’s faux pas
Left Cleo in the wrong:
Held to the Romans’ iron law
Queen Cleo exited – stage asp. 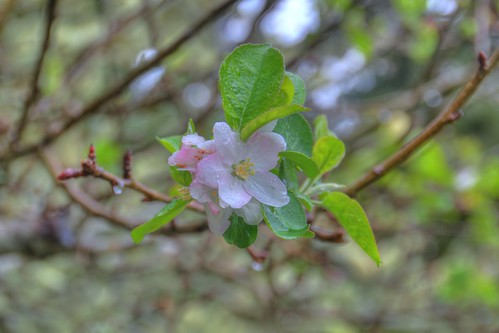 This anagram, “spring’s madness” is a phrase that I worked hard to make sensible. I wasn’t entirely successful, but it was an amusing, realistically inarticulate look at how “In the Spring a young man’s fancy lightly turns to thoughts of love.” As they say, “life comes at you fast…”

WHAT IS APRIL POETRY?

Perhaps A Pier, Portly, into which our words might come.
Perhaps it’s a Reality Prop – IRL’s totes humdrum.
Possibly it adds a sparkle, like Literary Pops?
Or an Ear Pilot: Pry-ing out all the stops?

Start your own Riot! Reapply those skills,
Add a Parley Tip, Or keep writing “until”
The show goes on, times 3, like Opera — Triply
And as you Repair To Ply may your words be set free.

Poetry Friday is brought to you by the letter a, and the number 7, and is hosted this week by the über-creative Karen Edmisten @ The Blog With the Shockingly Clever Title. May you have a delightful weekend, full of wild words and soft winds.