You’re invited to try our challenge in the month of September! Here’s the scoop: We’re writing tanka in response to a poem we love from the Poetry Friday universe. Choose to respond to an original poem from anyone – give us a link to the original poem, then go tanka-tangoing on. Are you thinking of a poem? Good! You’ve got a month to craft your 5-7-5 creation(s), then share your offering (or someone else’s) with the rest of us on September 24th in a post and/or on social media with the tag #PoetryPals.

The original steps for the Sidman Deeper Wisdom poems included: a.) Choose your subject, b.) think about the overarching Truths relating to your subject, c.) state six of the strongest truths into two stanzas, and d.) make your end words rhyme – but you don’t have to. While the mentor poems we used – Jane Yolen’s vs. Joyce Sidman’s – differ slightly, at least on the surface, this is a short, simple vehicle for thoughtful poetic description. That said, I still choked on the first step.

During our Seven Sisters meetup the previous Sunday, I had written one poem off the top of my head, but realized it might be somewhat controversial, so I shelved it. However, since sharing an office in a 1959 bungalow means help (READ: constant Zoom meeting distraction) is just two inches away, I glanced over my shoulder and said, “Hey – I need you to tell me ten things.” Once we determined that “things” in this case meant nouns, Himself said, “Fine,” and began to recite: “An emu egg. A hummingbird. A geode. A monocle. Lilies. Squirrels. Garam masala. Swim fins. Cuttlefish. Moose nuggets.”

“What?” he protested. “Don’t you remember that dried moose poop potpourri stuff we saw in Alaska that time?”

Erm… no, I did not, actually, but …aren’t travel memories precious? Or …something?

ANYWAY, thanks to this very helpful list, I did find a couple of things which were intriguing enough to warrant further study. But, that’s the problem with me – these poems are deceptive. Sure, you can find six facts about most anything, but how many of them are worth calling “deeper wisdom?” Plus, it’s a bit addictive to play with the idea of fact poems, because my rabbit-hole is research. I barely got my poem written because I was chasing the history of garam masala (every state in India has their own blend!!!)… Which tells me I’ll revisit these someday! But for now, did you know that cuttlefish can see into infrared, but they’re colorblind? And, that they have three hearts? And, did you know that they don’t have ten arms at all? And, and… 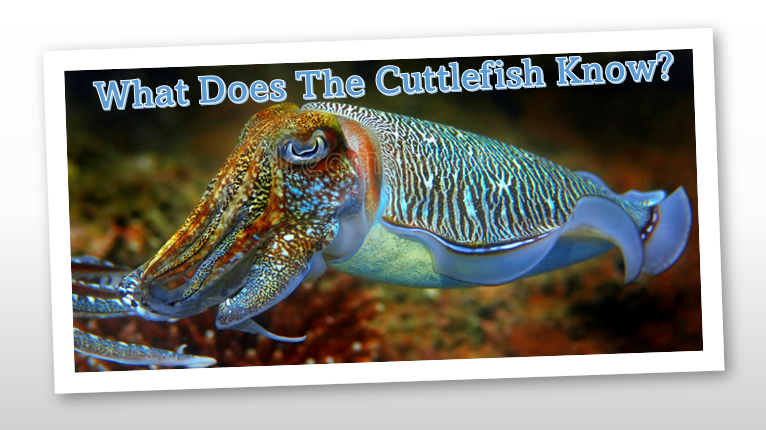 What Does the Cuttlefish Know?

What Does the Cuttlefish Know?
Through colorblinded eyes, the heat,
Mimicking objects, to defeat
Its foes. Nothing else can compete.
(A bonus line: they’re really neat)

This doesn’t really count as a “deeper wisdom” poem, per se – but this is just the first poem I came up with during my free-write. No matter what you feel about masks, though, I hope you read it in the spirit it’s intended: as just a thought, not an indictment of anyone, about anything. 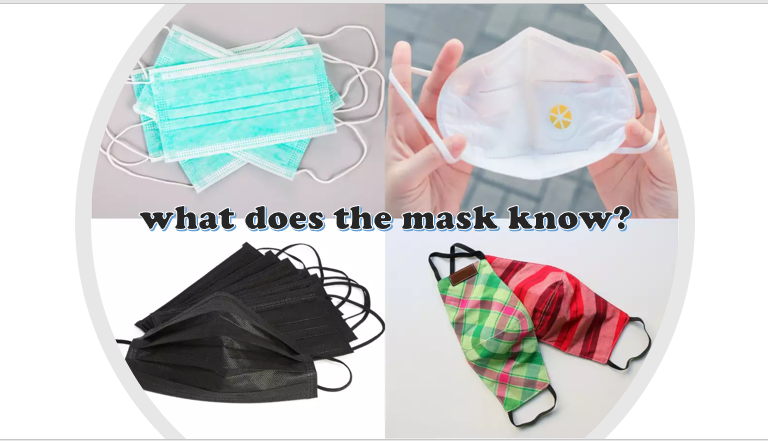 What Does the Mask Know

The silken slide of facial skin
The snubness of a nose
A cloud of damp from breath held in
Being your newest “clothes.”

The shrouding of a friendly smile
The shielding of the Earth…
Perhaps a hint of runway style?
What I think you are worth.

Poetry Friday this week is hosted at Unexpected Intersections, and our hostess this week unexpectedly joined us in our Poetry Peeps challenge! And now I know something new about marmots! Thanks for joining the fun, Elizabeth! If this is your first time joining the Peeps, welcome! You can check out Sara’s poem here, and Cousin Mary Lee’s is here, and you’ll find Liz’s here. What Kelly knowss is here, and you’ll find Michelle’s poem here. Bridget joins us here, Heidi’s poem – well, the second one she wanted to write – ☺ -is here. Rose joins us here. Margaret’s heron is here, and you’ll find Linda’s poem here, and Denise’s poem here…and, joining us a bit later, Kat’s poem is here. What a fun bunch! Even more Poetry Peeps might pop in throughout the day, so stay tuned for a round-up of links.

It’s been a mentally-crowded kind of week, and I hope you find the time this weekend to geek out over some new and previously silent deeper wisdom that speaks to you. Have a lovely weekend! Hope you join the fun in September!