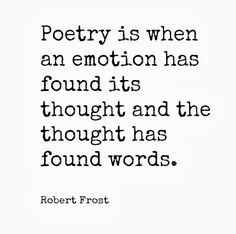 This month, we’ve Sara Lewis Holmes’ gorgeous photographic eye to thank for the image accompanying today’s poem. Sara took pictures of her trip to Israel and selected three from which we were to create a poem in any form. Look for Sara’s gorgeous open-hearted paean here. Here Laura turns a bowl skyward, while Liz explores our common humanity. Tricia surprises us – and herself, while Kelly crows a bit. Andi adds airy caverns here, and we may find Rebecca later.

The location in this picture is the wall surrounding what is known as the Temple Mount, where the old, old, old temple was destroyed by the Roman Empire in something like 700 C.E. The remaining wall, where traditionally Jewish people came to pray after a pilgrimage to the temple, is commonly known as The Western Wall.

This is a wall that is disputed territory, as are so many things which are divided by lifeless barricades and blocks of stone. Something there is that does not love a wall, and wants it down. A holy place for the Muslim faith as well, Islamic peoples call it the Buraq Wall, and for many years kept it for themselves. Jewish people know the wall as Kotel ha-Ma’aravi, and while some believe it is a place of prayer for all faiths, some in the ultra-orthodox community believe women shouldn’t be praying there at all. Despite all the controversy, united in fervency and purpose are the pray-ers, those individuals who write out an anonymous request and shove it between the cracks in the stone for safekeeping, taking their hearts in hand and mutely appealling to the power of miracles. 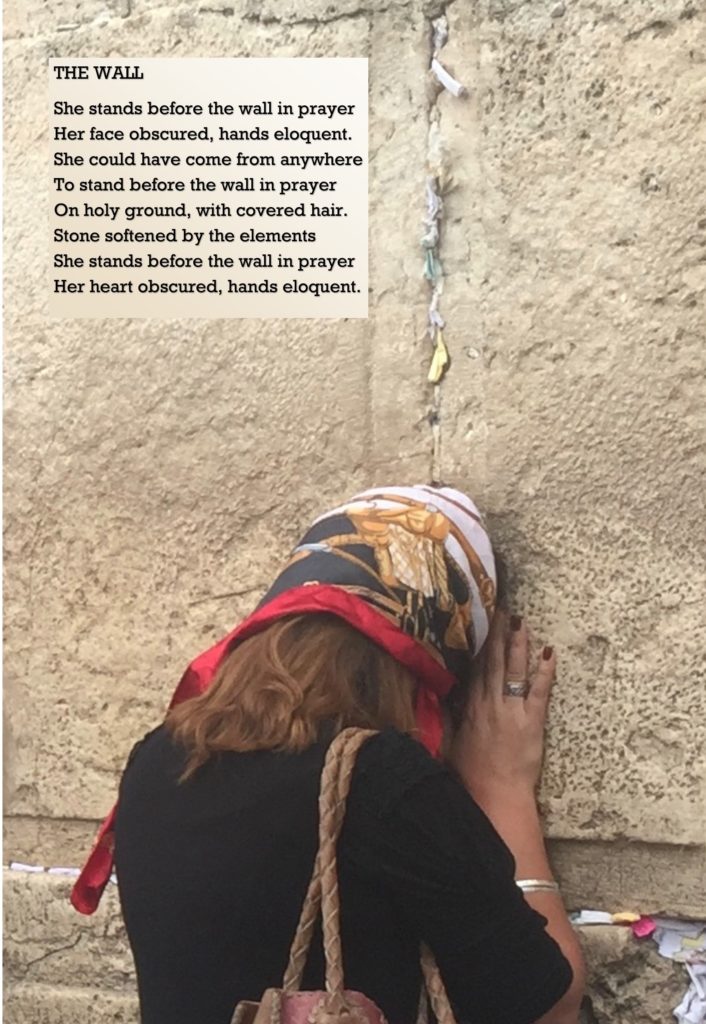 Jews, Gentiles, Israelis, Americans – people from all over, and of all faiths come to pray, wish, and hope in a place of perceived holiness. In a world of walls and conflict and confusion, may they find what they’re looking for.