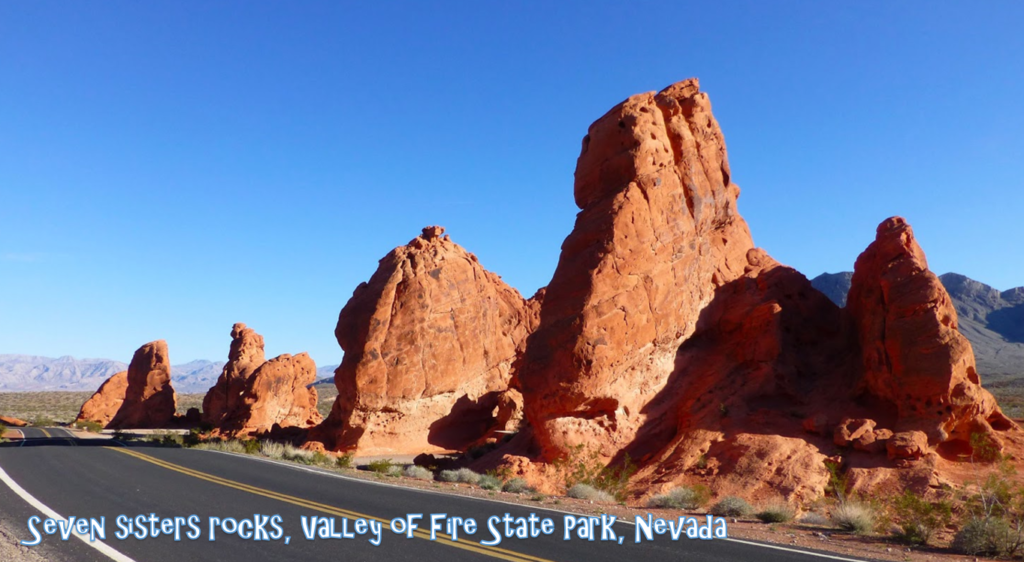 October already… and I’m still holding out on turning on the heat. It’s the West Coast Winter Contest, and there are rules – you can use an electric blanket, but not every day. You can close all the windows, but messing with the thermostat before October 31st means you’ve somehow …lost. You can wear cardigans and wool socks on a breezy day, but a coat… no, that’s just a bridge too far. Somehow, you can gain or lose some sort of psychic points in a West Coast Winter, if you acknowledge that it’s nippy before it gets here. (I hereby acknowledge that this is ridiculous, but we played this game in Glasgow, too. Many Scots are faintly scornful of the whole coat thing, and it can be SNOWING and they’ll wear… a t-shirt. They win, for all time.)

We were introduced to a few rules for our competition this month with the Poetry Seven – Laura set us a challenge that we had a subject – animals; a length limit – six lines, no more; and word specifications – we had to use the words spike, roof, and shadow.

I like rules in poetry. I like structure and limits and boundaries – they can make the writer feel safe, and the creativity feel manageable. Until it doesn’t. I was fine with the rules – I was delighted with everything but the word specifications. I was stymied, thinking of an animal and these words in the same context. What animal with a spike could also be on the roof? Everything has a shadow, but with only six lines to explain and describe, who could come up with anything decent? Also, I was determined not to do anything… normal. I mean, why not, right? But that also meant that the line limit came back to bite me in the bum again. 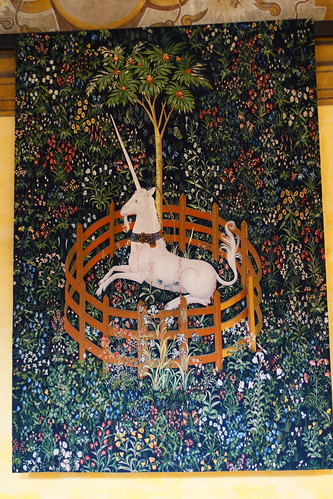 I was truly challenged – but also happy to run to the internet for some clues. I started with the line limit. There are quite a few amazing six-line poems, and poem forms. To give myself a place to begin, I decided on a plain hexastich – six lines, unrhymed – and then to play with an Italian sestet, which is iambic tetrameter or pentameter, and rhymed abcabc. My first poem is a Scotland poem.

The symbol of Scotland is the unicorn, and with all the chaos of Brexit, more than ever, the unicorn, having sat prettily for a long while, is now poised to do… something about jumping over that fence, perhaps?

This one is because I can never just leave Miss Emily alone, and so, hat tip to her A Narrow Fellow in the Grass (1096).

The heartbeat spikes to see shed skin
On kennel roof, or ‘neath the porch
This friendly fellow cleaves the grass
In shadow, Snake is silent silk.
Herpetophobia your case?
Cold-blooded calm you must embrace!

I admit that I’m most proud of this last one, because Laura likes it. ☺ I thought that six lines was just enough to make a shape poem, and because a narwhal is just all …pointy up top, I was going to begin this with the word “I.” And then I saw this video…:

…and then I wondered how the narwhal… negotiated through the world with so much ahead of it, as it were. How does it never poke any of its friends inadvertently? Those were my thoughts – silly, yes, which lent themselves to a somewhat silly poem:

A
splendid spike
this tooth, the roof
of narwhal whale in inky seas
its apex point a shadow spear
which keeps the way ahead all clear 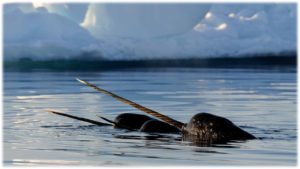 Oh, there’s more poetry. Laura’s first through the gate with her adorable guinea pig. (Oops, she chose to post the owl. I still like the guinea pig.) Sara joins with an autumnally atmospheric piece. Liz hits her stride and Kelly returns sans pangolin. (But her kitty’s still pretty cute.) And Tricia’s here, too, huzzah. Andi and Jax will gambol along shortly – I’m excited that the gang’s all here today.

Tab’s hosting Poetry Friday today @ The Opposite of Indifference (and congrats to her Germany-bound son!). Enjoy your day – may it be filled with mysteriously awesome animals!