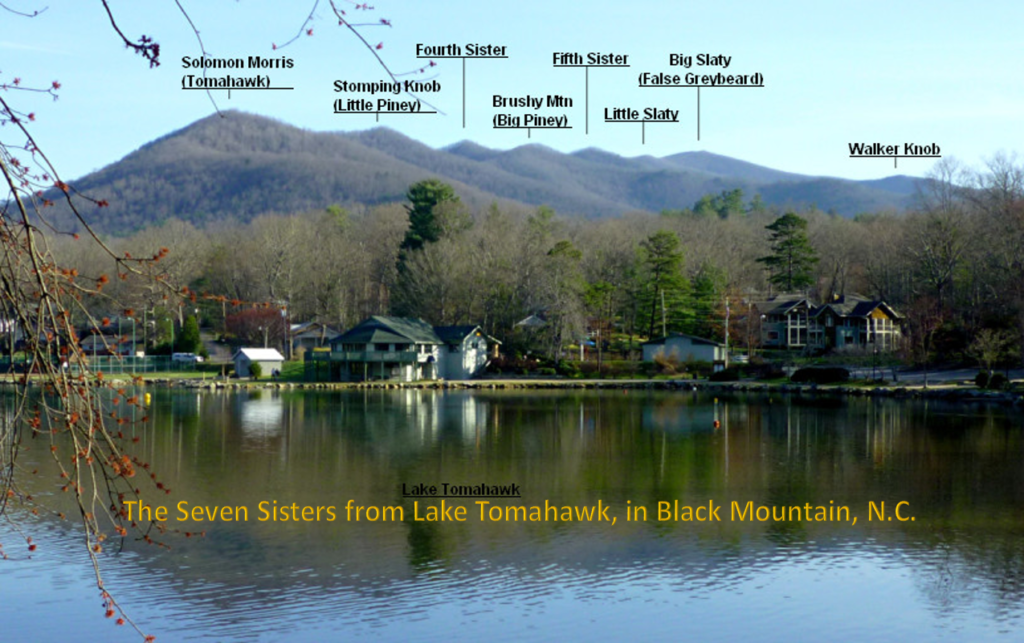 Turn up the fan, and gather ’round. It’s time for another monthly poetry challenge.

Aphra Behn, 1640-1689, was the foremost female dramatist of her day, as well as a poet and a spy who wrote to make her way in the world – something not possible for many women, and only possible for a White woman who was particularly charming. She was a commercially successful playwright, and in her time, a household name. Most men were equally challenged, titillated, and horrified by her, as she would not stay safely within society’s confines for her gender. Alexander Pope all but called her a whore, but… I mean, Alexander Pope. His picture was in the dictionary next to Uptight. The commentary of uptight old men upon her work was believed as fact until the early 20th century.

For all that she wrote a lot, she herself remains a mystery. One of my favorite poems of hers is from one of her plays called Abdelazar, a revenge romance which characterizes Love as this terrifying alien that feeds upon lovers.

Love in fantastic triumph sate,
Whilst bleeding hearts around him flowed,
For whom fresh pains he did create,
And strange tyrannic power he showed;
From thy bright eyes he took his fire,
Which round about in sport he hurled;
But ’twas from mine he took desire
Enough t’ undo the amorous world.
From me he took his sighs and tears,
From thee his pride and cruelty;
From me his languishments and fears,
And every killing dart from thee;
Thus thou and I the God have armed,
And set him up a Deity;
But my poor heart alone is harmed,
Whilst thine the victor is, and free.

Despite the archaic wording, the writing is so passionate and bright – and very different from many writers in the 17th century.

In multiple poems, Behn used an ABBACDDCEE rhyme scheme in iambic tetrameter in sometimes ten, and sometimes fourteen lines. Often, but not always, the last was conveyed in iambic pentameter. Our challenge from Kelly this month was to write a poem using this rhyme scheme, with length and topic up to us. It was… not easy. I really dislike changing meter at the end, and because I hated it SO MUCH, I left it that way. (This challenge is meant to be about moving from one’s comfort zones.) I was silently beaming as I read the exchanges from my Sisters about how hard this one was. (Also: EVERYTHING RIGHT NOW IS HARD. This is why we write poetry; we have to keep exercising those creative muscles in any way we can.) I can cheerfully say that none of us is wholly delighted with their poem (what else is new?) but I think we’ve all done a bang-up job of trying: Sara managed a bit of magic about July 6th while Laura carved out a list. Liz jumped in with another slice of summer. Kelly raised the Aphra-as-spy topic, and we’re throwing up our hands with Tricia, who is hosting today, as well as living on the wild side. Andi is wisely laid out in front of the fan. For now, it’s onward with my own difficult bit of verse:

I often use poetry to work through things which are in my head, which is why this poem is… sharp… and dedicated to a certain Querulous Old Man, bless him, and to all who’d never even heard of the Wilder Award, yet still come to weigh in loudly as if called….

To celebrate an ancient lie ~
A “good old days” rife with cliché
You must, beginning, put away
Examination. Justify!
“We can’t just erase history -”
“Smearing her legacy’s a crime.”
“She was a product of her time.”
These arguments are sophistry.
But, “boldly go,” O, Pioneer,
Your destiny is manifest!
Your cause is trending (hastag “blessed”)
But all things change. (Is change your fear?)

Well, history remains the same –
But will you celebrate what should bring shame?

(EDITED: Or, “But will you celebrate its shame?” to keep the tetrameter intact.)

Poetry Friday is hosted by the glorious Miss Rumphius. Head on over to Tricia’s blog for more poetry goodness. And have a great weekend. Stay out of the saltpeter.