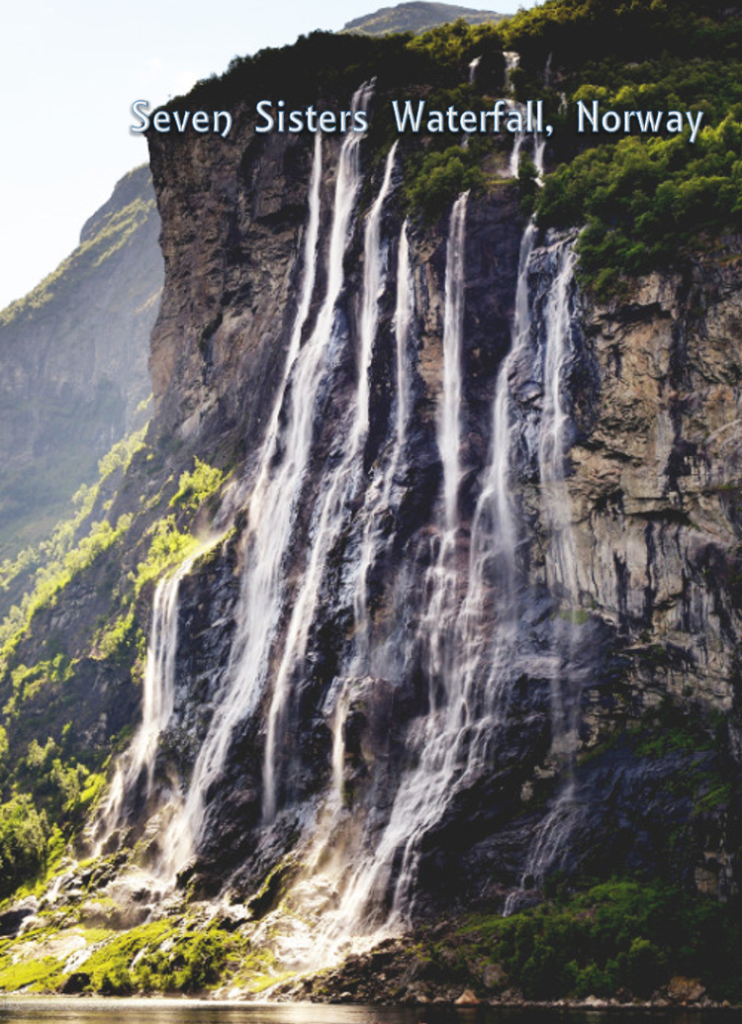 It’s the first Friday of the first month of the new year, and we’re here again, against all odds. Happy New Year, dear ones, and all hail the dreams of faraway places. Someday, may we meet in Norway. Or anywhere where there’s a place to read in the sun, and quiet adventures….

Already its been an eventful year – SnoCyclonopolis 2018, earthquakes, floods, and nonsense. Good thing we have poetry to make… well, if not make sense of it all, certainly to give us something delightful to look at while we ignore the rest of what’s going on…

Once again, our poetry addiction has brought the sisters of stanzas together for another year… we’re once again pushing ourselves past our comfort zones and poetic boundaries with January’s curtal sonnet. It’s exactly what it sounds like, albeit with archaic spelling; a curtal sonnet is curtailed, and Kelly this month invites the sonneteers to join Gerard Manley Hopkins, the author of this form, in trying our hand at sprung rhythm. Lines 1-10 are iambic pentameter, and the eleventh line is iambic trimeter. It sccans effortlessly when Hopkins does it… not so much with the rest of us more ordinary mortals. But, let us crash the gates and bully onward anyway.

One of the benefits of this form, to me, anyway, is that its rhyme scheme begins abcabc. That’s only six rhymed pairs, which feels manageable, at first. The additional five lines (DBCDC) have repetitions which may trip you up later, but to begin with, all is calm. -Ish. The first poem I came to with a topic, and shoving the idea I had in my head into the form… showed. It worked well enough, but it was fairly lifeless, so I scrapped it (even though it was written in the voice of Mr. Bennet, the hapless father from PRIDE & PREJUDICE). My second poem I decided to just… write, and then gently apply as much of the form as I could during the creation process. This actually worked out better than I expected, and I had minimal revision to do once I got it down – mainly just to elongate some of the lines to scan properly, and change a few of the more challenging word choices into something which had additional nonsensical words which rhymed. (The ‘c’ in the abc pattern is a snare unto the unwary, let me tell you.) I even knew for whom I was writing this – my unflinching, implacable, …marshmallow-hearted Tech Boy, whose favorite phrase used to be “disturb the comforted, and comfort the disturbed.” Everyone knows a truth-teller, and they often make people so very uncomfortable… but I, who so loathe lies and lying (and advertising, and sales tactics, and all the subtle, deliberate misrepresentation of exaggeration in media, social and otherwise) feel a certain ease that the scales never lie, and that the lens of truth always sees what’s really there.

Pointless to point out garments that don’t match,
Knowing so well your penchant for the clash,
How eager, cheerfully, you seek discord!
As sun’s bright gaze can kindle fire’s catch
And burning, leave the forest white-hot ash,
So scything Truth divides us with its sword,

Parts joints and marrow. Cuts us to the bone.
Scalded, we cower, hide from truth’s backlash.
No, truth’s not universally adored
Yet, wisdom’s outcry needs its megaphone,
Its living, two-edged sword.

Forsooth, did you realize that “sooth,” around the 800’s to the 1600’s, meant truth, or genuine? Oddly, by the 17th century, that was considered old and out of use; instead, by 1727 Daniel Defoe lists soothsayers along with astrologers and magicians. They went from being the source of truth to being augurers, clairvoyants, and psychics… the very antithesis of truth-telling. Odd, how meaning twists and changes.

There’s more poetry to accompany this damp and frosty (depending on which coast or hemisphere you’re on) day! Laura brings another beautifully natural image, while Liz is flinging it all to/at the squirrels. Sara’s acute perusal of Hopkins makes us bite our tongues while Tricia’s sonnet ushers in the deep breath of winter. Finally, Kelly shares an original in the original sonnet form, while we wave at Andi who is having a snow day.

Whether Curtal or longform, sonnets are a song, and if you’d like more poetry to sing to you today, Catharine at Reading to the Core is this week’s Poetry Friday host, and she’s highlighting CAN I TOUCH YOUR HAIR, which has to be my early choice for a 2018 poetry collection. Thanks for dropping by, and strength for your journey today. Tell the truth and shame the devil, won’t you?