It was just after the last election, and the win was unprecedented, and unexpected. A fellow expat writer wrote to me in joyous tears, “I can now go home.” In the flush of newness that promised change, it did indeed seem possible to go home and return to a country that was familiar and known, and I watched the proceedings, and waited for the change. 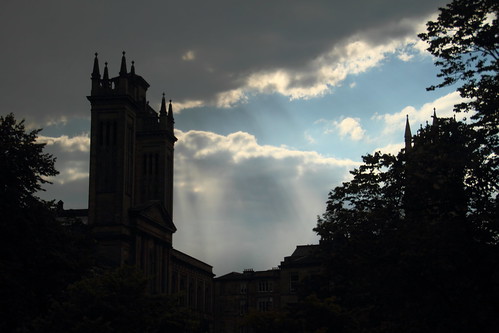 FACING west, from California’s shores,
Inquiring, tireless, seeking what is yet unfound,
I, a child, very old, over waves, towards the house of maternity, the land of migrations, look afar,
Look off the shores of my Western Sea—the circle almost circled;
For, starting westward from Hindustan, from the vales of Kashmere,
From Asia—from the north—from the God, the sage, and the hero,
From the south—from the flowery peninsulas, and the spice islands;
Long having wander’d since—round the earth having wander’d,
Now I face home again—very pleas’d and joyous;
(But where is what I started for, so long ago?
And why is it yet unfound?)

Scabs were ripped off of old wounds between race, class, and culture, and new wounds inflicted in a partisan fashion. Civil discourse disintegrated, and many gave up the pretense of tolerance and understanding in favor of rabid hostility and preemptive vituperation. As the economy tanked, desperate people with little understanding bellowed demands, and when just-add-water-make-it-better answers couldn’t be produced with sparkles and streamers, they loudly placed blame and planted accusations, destroying any hope of hearing explanation and answers.

Oh, yes. The changes we awaited. Not these.

In my quest to open the many flaps in my Advent calendar of Thanksgiving, I started with minutiae and the very personal, and then veered toward the slightly silly, and went all the way ’round the elephant in the room. I didn’t write about anything polarizing or political. I never think of myself as patriotic — but I can recognize jingoism easily enough, and avoid its easy trappings. Religion and politics are high on the list of Things We Don’t Discuss in Mixed Company. They’re… personal. The elephant in the room swishes its tail, and rubs its shoulder against a wall. The house shifts on its foundations.

It is polite to talk of other things. 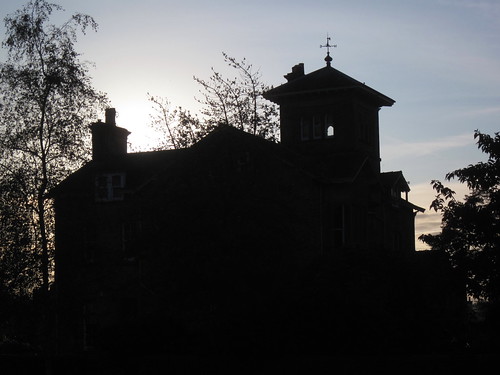 Last Friday at UC Davis, the elephant left something unmistakable in the middle of the floor. And through sobs of pain and fear and rage, I silently asked my expat writer friend, How can we go home now?

Because Walt Whitman is essentially a patriotic poet – he wrote his best American epics after and referring to the Civil War – I think of today’s America from his point of view, and wonder what he would have thought, what he could have written. Would he recognize this place?

(But where is what I started for, so long ago?
And why is it yet unfound?)

How is it that we are so in the dark that these things seem okay? Will this ever make sense?

While I love my country, sometimes, I do not like what my county does very much.

And yet, I love my country.

It is a difficult patriotism, mine. Patriotism, by definition, should be difficult, perhaps. Unstinting agreement and zealous, unalloyed defense should be reserved for God or family, not government. Still, the passionate love of country that divides us is also the glue that binds us. A common note of culture, comprehension, and at last, of comfort. We still may not have found what we’re looking for, but home is the place you go where they have to take you in, and looking toward it, I can only be glad that it is there. No other answers but that: I am glad that it is there.

For the safe harbor of having a home to which to go, I am thankful. For the difficult, beloved refuge that is my country, one last time in my Thanksgiving Advent calendar, I am grateful.

(And thank you, guys, for hanging with me on the subject of thanks for an entire month. This was a good practice.)