This is my camp. 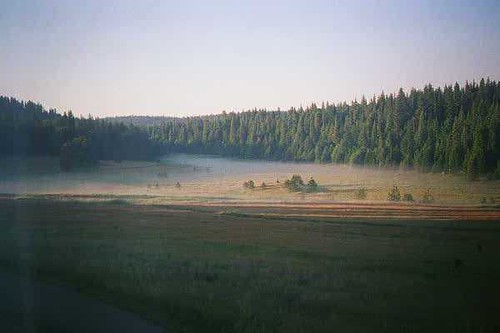 It is nine-hundred-and-sixty acres of beauty and peace. It is a lupine-filled meadow, a creek, a pond, and the belled-cattle on the rugged hills. It is a narrow-gauge train, built by grandpa-hobbyists that crosses the meadow, it is the footbridge that spans the creek bed, it is the stage coaches and the 19th century museum-house, the horse trough, the barn, the hitching tree, the Nature Center, the Lodge, the Craft Center, and all that lies in between. It is twenty cabins and sixteen Conestoga wagons and ten hide-stretched tipis (plus the massive one that took us a week to get up every summer) of loveliness. It is go-kart tracks and BMX trails and horse-riding, candle-making and kite-flying. It is sing-alongs and rodeos, and marshmallows, and all-out midnight Capture-the Flag attacks that turn to war after campfire. Camp is where we turned back our watches, and learned about something called “Camp Time.” It was Otherworld, out of step with the busy places we called home. It is where I was a tantrum-throwing, sulking, pouting child (oy, my poor counselors), it is where I grew up, and to where I came back when I was a “grown-up” of sixteen, and worked for six dusty, muddy, campfire gaming, afternoon-thunderstorming, letter-writing, weekly face-painting, Christmas-in-July celebrating, amazing years. 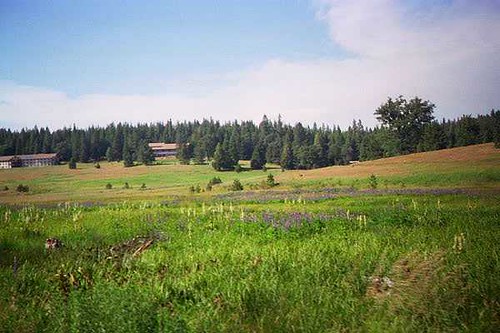 I learned at camp to love fifth graders and fourteen-year-olds equally. I learned to put up with glitter glue, amateur manicures, and endless bickering. At camp, I wandered alone at night under fifty billion stars. It is where I dragged poor Tech Boy and my niece and little brother and sister to be eaten by mosquitos. It is where my Uncle Phil and I ate ice cream. It is A Safe Place.

CAMP SHOULD BE A SAFE PLACE. This goes without saying. Or, it did. 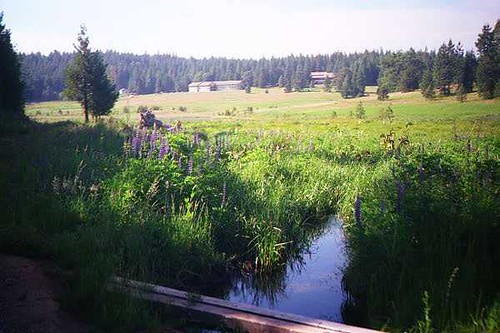 Dear Oslo: Those of us who love our camps are heartbroken with you. 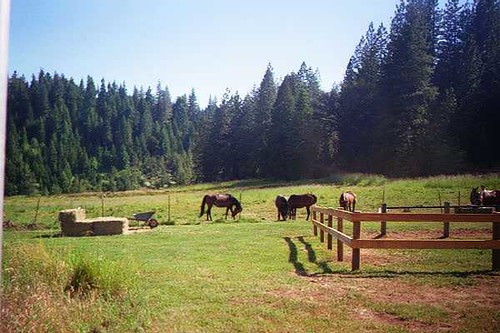 And in defiance of the dark, may every child who goes to camp this summer have a glorious, carefree, muddy, sweaty, frog-catching, lizard-loving, raccoon-spotting, gold-panning, new-thing-trying, safe-from-the-mad-bad-world time. As I did.

Please excuse the quality of the photographs; in all of my years of having fun, I never took pictures until somewhere in the late 90′s, and these are just bad snapshots I took from the train.