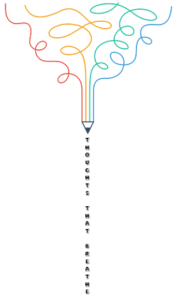 To end the month, I just had to include an Icelandic proverb not directly translated in English – hopefully one of the more comprehensible ones. (The Icelanders have a saying about “the raisin at the end of the hotdog” which is like the gold at the end of the rainbow and roughly translates to something like being happy for finding “a cherry on top,” or an extra bit of goodness. I. Have. QUESTIONS. And as a side note, have you heard of the Swedish banana-chicken thing…? I’m getting a feeling this is a Scandinavian cultural taste which I’m happy to watch them enjoy. ) This is the quintessential Icelandic slogan, we’re told, and it’s “Þetta reddast.” It isn’t so much a …proverb as an attitude, not so much a slogan as a way of life. I read it described as “positive fatalism” once. You might have no idea how things are going to work out – you might not know what to do. But, you can’t get too down, because “Þetta reddast!” It’ll work out. Or, the closest English proverb/phrase I can think of: 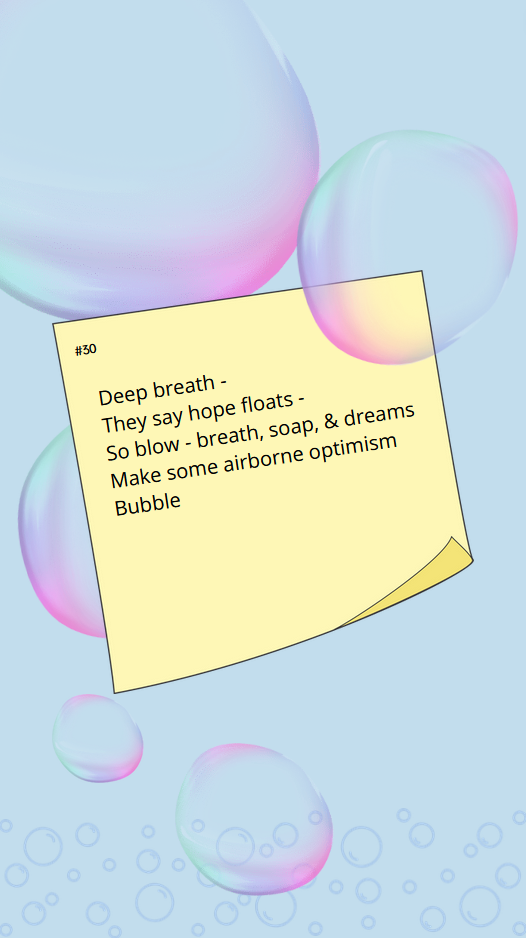 (*According to Phrases.org: Henry Festing Jones, who collaborated with the novelist Samuel Butler, once quoted Butler as saying in 1876: ‘As my cousin’s laundress says, ‘It will all come right in the wash.'” From The Dictionary of Cliches by James Rogers (Ballantine Books, New York, 1985).