You’re invited to our challenge in the month of April! Imitation is the highest form of flattery, right? So for the month of April, we’ve set ourselves a challenge to write in the style of teacher-turned-poet, Taylor Mali. If you’re unfamiliar, you’ve got time to get to know a bit of his work. Have a poem of his in mind? Good! You’ve got a month to craft your “in-the-style-of” creation(s), whatever that means to you, then share your offering on April 29th in a post and/or on social media with the tag #PoetryPals. Can’t wait to see what you come up with!

We don’t often attempt a poetry form that I’ve never even heard of, but this month’s Dodoitsu was a new one for me. The Dodoitsu (都々逸) is a form of Japanese poetry developed towards the end of the Edo period, which ended in 1868, a time when the world – and Japan – was on the cusp of huge changes. Often concerning love or work, and usually comical, Dodoitsu wasn’t seen as a the classical poetry once the sole work of educated elites, but it was the form of the people. With a brief syllabic pattern of 7-7-7-5, it was an accessible, clever, and simple – something illiterate folk could make up and recite, too.

Choosing to pair this egalitarian poetic form with the imagery of the ekphrastic gave us scope to do something whimsical and fun. Most of us dug into our cameras and came up with a random image and were ready to go, but inevitably, the pattern of syllables was a little stickier than expected – mainly because with the plethora of seven syllable lines to begin with, it felt like almost enough syllables to be too many. It’s funny how one becomes accustomed to a greater number of lines with fewer syllables! I played with closing the poem with a single five-syllable word, but it’s difficult to make that sensical… but I tried!

We noticed that something about the form produced stories in us – maybe it’s just that the poems have to do with themes of love or work and those seem to bring out anecdotes? But almost all of our original drafts had… characters in them. Mine are no exception: 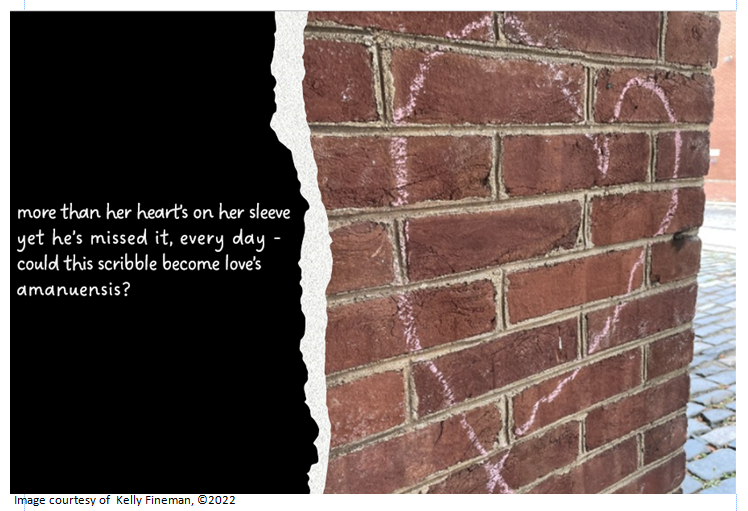 (Honestly, how often do you get to use a five-syllable word in a poem? HARDLY EVER. And certainly not that one.) 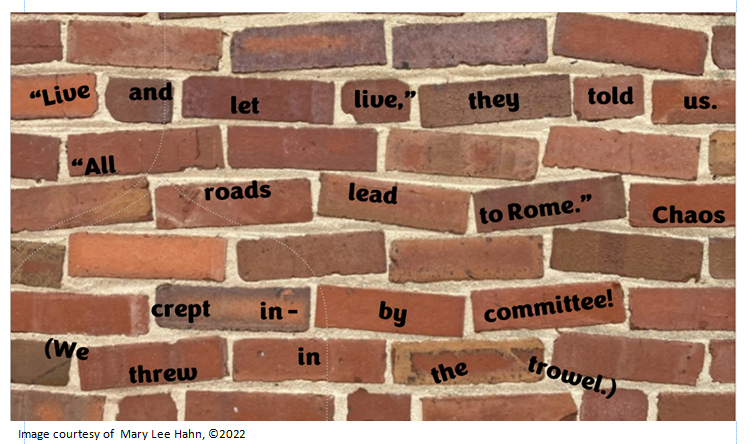 (And yes, I noticed that I had a brick wall theme going on – only after I’d written both poems. I should have made them relate more obviously. Oh, well – we’ll say the first poem depicts coworkers in a big company, one of whom has a silent crush, the other of whom remains wildly oblivious. Now we know why – with this level of a group project gone awry, someone is going to be working some MAJOR overtime… Oh, well, maybe she’ll drop him off a snack since he has to work late…) 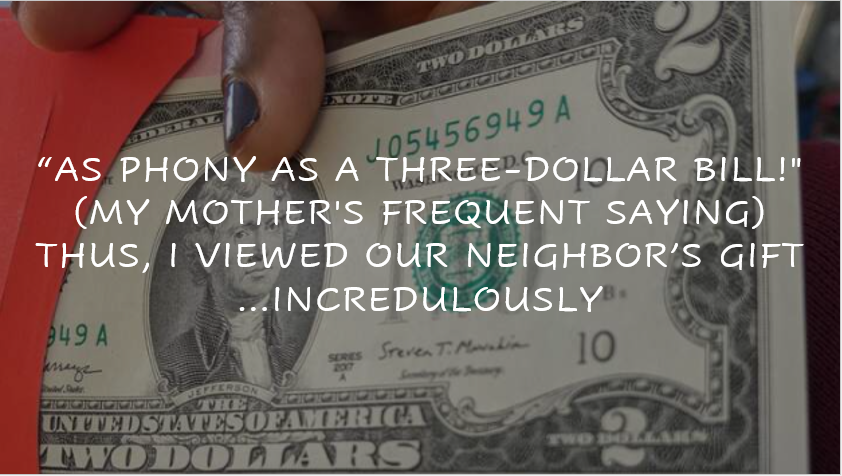 (With apologies to the memory of Mrs. Allen, at whom I really stare in disbelief the first time I got red envelope money…!)

Happy Poetry Friday! We’re hosted today by Amy at the Poem Farm, where today she’s probably harvesting poetry with more syllables. Thanks for rounding us up, Amy. Meanwhile, whether you’re faced with brick walls or other recalcitrant things, know that eventually Spring breaks through, persistence pays off, and flowers can grow through a crack in concrete. Keep going, friends.

17 Replies to “{pf: poetry peeps do the dodoitsu}”