Greetings to the Imprisoned Citizens of the United States. We are Unitarian Jihad. There is only God, unless there is more than one God. The vote of our God subcommittee is 10-8 in favor of one God, with two abstentions. Brother Flaming Sword of Moderation noted the possibility of there being no God at all, and his objection was noted with love by the secretary.

…Beware! Unless you people shut up and begin acting like grown-ups with brains enough to understand the difference between political belief and personal faith, the Unitarian Jihad will begin a series of terrorist-like actions. We will take over television studios, kidnap so-called commentators and broadcast calm, well-reasoned discussions of the issues of the day. We will not try for “balance” by hiring fruitcakes; we will try for balance by hiring non-ideologues who have carefully thought through the issues. 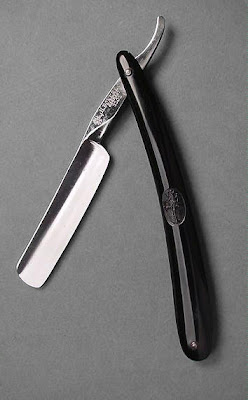 Okay, this is just fun time-wasting, but it makes me laugh and laugh. Which really worries the neighbors, because I’m in here by myself. But I digress.

A few years ago, my favorite columnist wrote a piece in the paper about some craziness he’d received in a spam mailer. Of course, it wasn’t from a spam mailer, it was pure Carroll insanity, but it started some silly person thinking. And because of this, we now have The First Reformed Unitarian Jihad Name Generator. They’ve been around for a long, long time, but I was recently reminded of them, and went to make sure they still knew my name.