This year, I did not do my Daily Gratitude post-a-day challenge in November.

Have you ever heard of scleromyositis? Systemic scleroderma? Polymyositis? Neither had I… but October and November were largely given over to familiarizing myself with Latin and Greek words that characterized these random autoimmune disorders. I suggest you don’t get on the internet and look up either one, or their adjacent symptoms; it’s just not helpful. It’s honestly never helpful to go straight to WebMD after talking to your doctor, but it’s least helpful when you have an autoimmune disorder, and everything you hear or see is a variation on this disorder is related to both fibromyalgia, Raynaud’s and arthritis, and Your Mileage May Vary. At baseline, you can characterize it as the chronic inflammation of the nerves, muscles and joints, but it’s much less straightforward. There is just so little unambiguous information on our bodies attacking ourselves. It’s hard to figure out what you’re feeling, how you should react, what you should fear, and what you should do next. 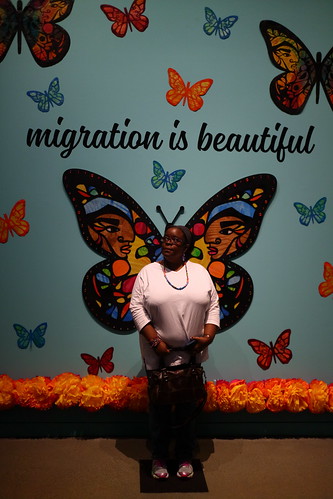 I didn’t lack gratitude this autumn — I don’t lack gratitude — but I was lost in my head, trying to remain normal, participate in normal industry activities within the Kidlitosphere, finish this novel, keep normal on the front burner while my head was filled with gray mist and buzzing. After a September move, and finally settling into a little jewel box of a house, I should have been grateful. After the horror of the fires, I should have been grateful that we have had a lovely autumn, with one last splash of unseasonably warm days in October followed by glorious rain, and more rain, with a few clear blue days interspersed in between. Autumn has had a drinkable quality this year, as our lungs praised the air quality and took in deep draughts of petrichor, crisp, leaf-mould, wet ground, faint woodsmoke, and glowing moonrise. I got a new bike! I randomly lost another seven pounds! There has been much that is lovely and fine, including the gift of teenagers trick-or-treating who ensured that we did not have a year’s worth of old candy in a jar to keep eating. Even amidst the grinding exhaustion and pain, even with the weird lesions that showed up on my fae, there has been so much grace, so much relief, so much change – but I missed a lot of it, locked in to the paralysis of What? How? Why?

I’ve started on an immunosuppressant drug this week which means a lot of hand-washing – and a lot of hand-wringing about having twelve people for Thanksgiving and five choral performances and loads of rehearsals between now and December 16 – but the plans were made before the treatment was decided, and there’s no turning back now. I’m being as careful as I can, whilst balancing and juggling all else that is on my plate — being a good partner and friend and daughter and writer. We’ll see how it all goes.

As for my blogging, it’s time for a recenter/restart. It’s never to late to try for some gratitude, after all. Hope you’ll join with me for December Light. It’s a dark old world out there, so I’m going to light a candle a day – a poem, a thought, something. The new trailer for A Wrinkle In Time reminded me of my favorite part of the book, when IT was vanquished:

It’s not a direct quote from the book, but the movie synthesizes it beautifully: The only way to defeat the darkness is to BECOME THE LIGHT.