From the fantabulous Lev Grossman’s speculative fiction novel for adults, THE MAGICIANS: 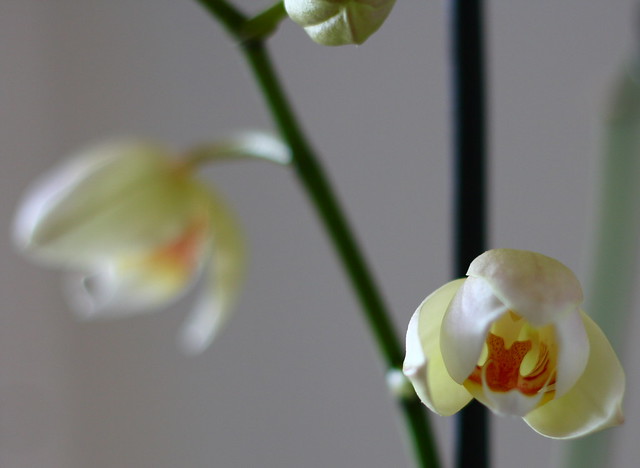 “I have a little theory that I’d like to air here, if I may. What is it that you think makes you magicians?”

Maybe. Who knows. But I’ll tell you something: I think you’re magicians because you’re unhappy. A magician is strong because he feels pain. He feels the difference between what the world is and what he would make of it. Or what did you think that stuff in your chest was? A magician is strong because he hurts more than others. His wound is his strength.

Most people carry that pain around inside them their whole lives, until they kill the pain by other means, or until it kills them. But you, my friends, you found another way: a way to use the pain. To burn it as fuel, for light and warmth. You have learned to break the world that has tried to break you.”

Burn it all down. Then, arise and shine.

One Reply to “{december lights: burn it as fuel, for light and warmth}”