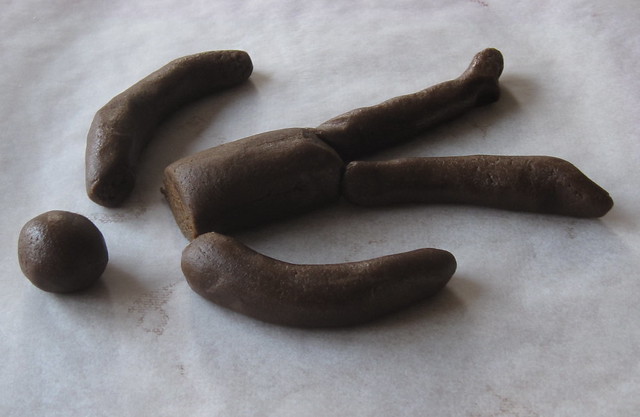 “No one is useless in this world who lightens the burdens of another.” – Charles Dickens

Coping Mechanism #1: Find quotes like this. Cling to them.

It was going well. I was going to be happy this month.

While I acknowledge that the month is not over, none of this has happened yet. Instead, I’m in the usual mental… er, whirl that so many mental people share:

Every year, people who aren’t prey to anxiety disorders throughout the rest of the year succumb to the Holiday Crazies and every year think, “Okay, I’m not going to do this again next year.” But, just like some of the same people vow not to overeat, to not over-spend… yeah. December – and mealtimes – keep coming back. And we face getting caught in a loop.

Coping Mechanism #2: Find one thing to do for someone who needs it, and do it.

Your one thing may be tiny, or it may be huge. It may be becoming a paid-up member of The Untied Way, which is a fab idea since it has $0 dues, it might be giving someone a ride to the mall… and picking them up again in rush-hour traffic and an evilly overcrowded parking lot. It might be un-decorating, or cleaning up after the festivities are over. It might be wiping a runny nose for an evening. One thing. You are not truly adrift and helpless and being battered by the high, dark waters and drowning if you lighten someone’s load. You are not useless and overwhelmed. You can do this one thing. Promise yourself one thing. Better, promise yourself nothing more.

I think this is a good place to stop on “promise yourself nothing more.” I have more thoughts, but I’m going to sit with this one: Nothing more. Nothing in addition. Good enough as is.

I’m going to sit with this, and see if I can’t apply it to myself for awhile.

Edited to Add: Jon Carroll says much the same, only far better.

5 Replies to “{low bridge, high water: how to cope with December}”