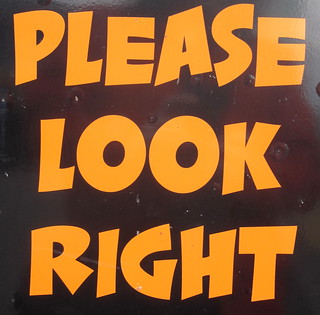 Poetry can be a political rallying cry. The American Academy of Poets curates their online collection for topical poems, and many are available. Until she realized she had no words for some of the stupidity going on in the government, my friend Elaine wrote political poetry. (Poetry on bailouts – not something you find everyday.) Langston Hughes used political speech in a lot of his poems which don’t get read in school. They’re flat out pissed-off and furious, not giving off that cool cat Harlem Renaissance vibe we’ve been led to believe was all Hughes stood for. These are wistfully violent.

While I am keenly aware of people in most ways, I am not very political – that is not to say that I’m not opinionated, but that I don’t deal with people in the political arena. Ironic, since the word is from the Greek politikos “of, for, or relating to citizens.” More often than not, I can’t relate to the jostling, influencing, and conniving for power, gain, and position, and when the talking starts, I’d rather been in another room. Media outlets swirl with talk of gun legislation, North Korea, the papacy, congressional hearings, economy crashes, rights to marriage, and late night television host wars, and I find I mainly want them to shut up.

if you can’t say something nice

an institution is a sociological construct

you don’t really care
if I marry. if I love;
fear is contagious.

And, on that cranky note…