A little over a month ago, author Linda Sue Park guest-posted at the School Library Journal blog A Fuse #8 Production about default identification in book reviewing. It’s a piece which caused me to interrogate, as a writer, my often overly careful attempts to indicate the race of a character. Many people felt squeamish and uncomfortable after Kirkus Reviews’ 2016 decision to identify the racial identity of all characters in their book reviews, arguing that race should only be mentioned if it was “important” to the story. But, what’s “important” mean, in that context? One of the odder – odder to me, anyway – comments I’ve heard repeatedly about books of mine is that the Black people aren’t as easily identifiable as Black as they “should” be. 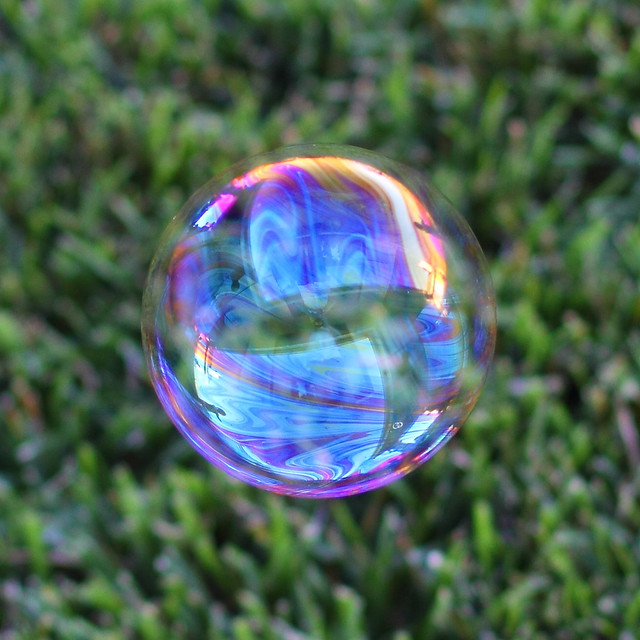 Honestly, I’ve never known how to respond to that.

It’s a failure of imagination when one cannot ascribe characteristics of all kinds to Black and Brown people, a blind spot when one can only see people of any sort as inhabiting one narrow space in our society. The idea that there are “shoulds” attending any human being is problematic in itself, but what troubled me more was that maybe I wasn’t doing something right. Maybe the problem was… me.

In media which defaults to white as the norm for culture, behavior, and appearance, some people tend to be uneasy when race is brought up. Until recently, it wasn’t, much. Race itself, to that point of view, is obviously A Problem. If we simply don’t point out problems, everyone is happier, right? Except for the marginalized people who would, inevitably, disappear beneath the weight of the default, if we were not deliberate in making clear that they exist and they matter. So, here we are, making everyone uncomfortable, dragging in race, and making everything “too heavy-handed.” 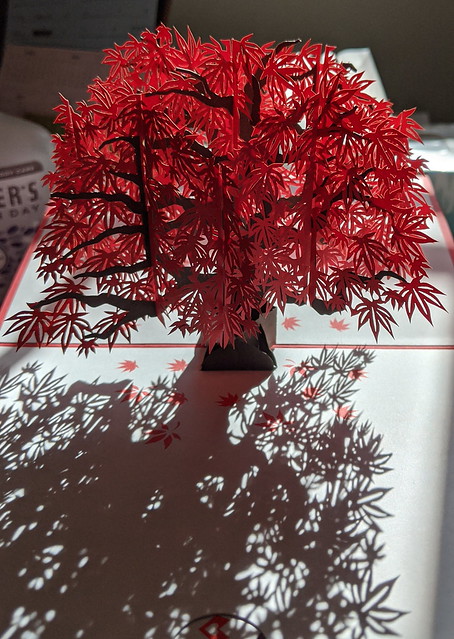 …What brings these musings to mind, you ask? I received editorial notes today. I’m going to be sitting with them for a long time. Of course, I have to sit with my notes every single time, every single book, because that’s part of the work, but this time the sitting is troubling. For the first time, after reading Linda’s piece, I identified the ethnicity of all of the characters in the book, not with subtle descriptions but using the words white and Black. It took effort and attention because I’ve not done it before, and because I was raised in the same default as everyone else. It felt like constantly lifting a bedskirt to expose the dust bunnies beneath the bed – something one shouldn’t do, because what lies beneath clearly isn’t quite kosher. This hesitancy, this difficulty alone convinces me that naming and claiming clearly is something I need to do.

NOBODY – least of all me – IS A RACE EXPERT (except if you have a PhD or something, and that’s your life’s work, in which case, I bow to that expertise). I don’t have expertise in having hard conversations about race with people – I tend to avoid unkind people and situations rather than confronting them. And, I know wholly that if something doesn’t come through in a text, it is almost always on the writer, not the reader, to repair and revise and communicate and do better. And yet, I wonder if merely mentioning race causes some readers to don a pair of brown-colored glasses and see everything through its lenses, and thus ruin the whole story. Certainly the misunderstandings of the characters, their motivations, and their concerns that I’ve read smacks me right between the eyes and tells me that I have a lot of work to do.

I… admit that I’m struggling, and the struggle is painful. Everyone hates to be misunderstood – so, so much, but… How much of an “explanatory comma,” as Code Switch puts it, does a writer owe their readers? How much do we explain, and how much do we let go? How often can we say, “No, that doesn’t mean…” before we’re shifting the whole story so it doesn’t make anyone unhappy?

One Reply to “{if we mention ethnicity, is the whole novel about race?}”