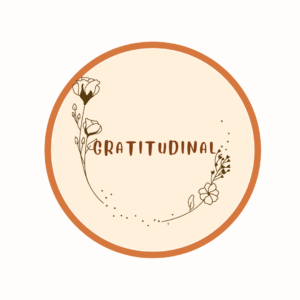 “What if justice isn’t conferred by a court but created by building healthy, resourced communities?” – Derecka Purnell (via Twitter, as part of an entire mini-essay)

Several of the songs our chamber group learned this autumn are about community, and we’ve delved into it in ways I’ve never really considered. Actually, I’ve not much considered community because I was born into one I took for granted. I think that will change.

we are met together

Community makes us more than our sum,
Shared streets, beliefs, or race.
Its ‘unity’ stands. It ‘co’-works as one.
Making dignity commonplace.