A morning near the end of the last gasp of my revision:

It’s been an interesting process to me with my newest work in progress to use a sensitivity reader in conjunction with a publishing company. While I have used one before – a previous manuscript included me hiring someone from The National Organization for Albinism and Hypopigmentation (NOAH) to check out a black character with albinism – I’ve never had one paid for by someone other than me, nor have I ever dipped into trying to portray a culture wholly other than my own. My other character was black – I can write a black person of at least similar class and education as my own. Writing someone from an Asian culture with which I thought I was familiar has been a revelation. My reader was positive – I hadn’t done anything wrong, exactly, but I hadn’t been more than not disappointing. 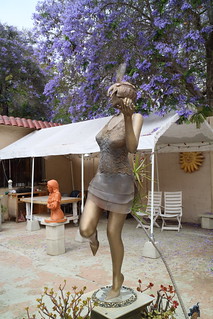 What we may think of as just… tchotchkes in someone’s house, for instance, might be a representation of cultural pride. What we might assume is just a stereotype of ‘everyone from this place eats this food,’ may be, in fact, another touchstone that connects a people to a place of importance to them, their parents, their grandparents, and generations back. Shoes left outside? That’s what people do. Also what I found out? What I thought was going to be a slam dunk… isn’t.

I’m grateful for my reader’s direct words. She was straightforward and helpful – but I find I’m smarting a bit that I’m not as smart about this as I thought I’d be. I’ve never served as a sensitivity reader – the potential for emotional labor and the recoil from a bad rep and a tone deaf author is REAL – but someone bravely and graciously stepped up to the plate for me, and I’m so grateful to this person I want to send them flowers. Reading for cultural representation is a difficult job. 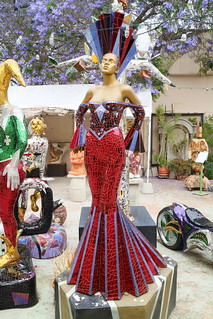 Because what is cultural representation, really, but a collection of… little details that are nearly imperceptible to outsiders? It’s hard to put a finger on, hard to define, hard to say “THIS” is cultural rep done right, and “THIS” is not… because everyone’s personal culture, expectations, educational levels, class and aspirational class is wildly variant. For instance: I grew up in a home with the Ten Commandments on the wall – and a framed copy of “Amazing Grace,” while other black Americans grew up with photographs on the wall of Martin Luther King, Jr., “black Jesus,” the Lord’s Prayer, and during the holidays, “black Santa.” We were vegetarian in the 80’s when few people were, and my parents were vegan off and on in our lives – so while I’ve never had fried chicken, have no particular opinions on potato salad, baked mac and cheese and dislike bbq sauce, I’ve had tofu and vegetarian gumbo my whole life. We were discouraged from using slang or swearing, but had a family… shorthand dialect of things probably only we said. I have some family members who can fall into African American Vernacular English with ease, and some who have no intuitive understanding of its rules. 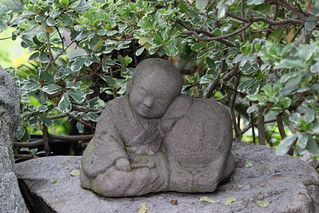 I know that some people – and I’ve seen sweeping statements like this routinely on social media – don’t believe that a black character can be correctly portrayed if they do not eat the “right” foods, use AAVE, and have none of the “right” pictures. And yet… not only were those images not in my house, they were absent in the home of my maternal grandmother as well. (My paternal grandmother, on the other hand, had… hundreds of porcelain roosters, a prayer card Jesus looking kind of emaciated, and sad clowns on velvet in the bathroom… her cultural aesthetic being another blog post ENTIRELY.)

Writing a cultural representation which would feel “normal” to me would have walls crammed with bad family photos and a couple of religious touchstones, but nothing representative of “black America,” exactly, except… a washboard. My great-grandmother’s washboard, which she still used well into the time when people had washers, hangs as a reminder of the extreme poverty of the past, but the assurance that one can manage. At least, that’s what I take it to be – a reminder that Miss Emily made do with her own two hands. Is that properly “black?” Is that Americana? Cultural representation is personal – and specific. And honestly? There is no way to get it right for everyone. NONE. There is nothing that will protect the writer from criticism and disappointing someone.

That is quite a thing to sit with, friends. 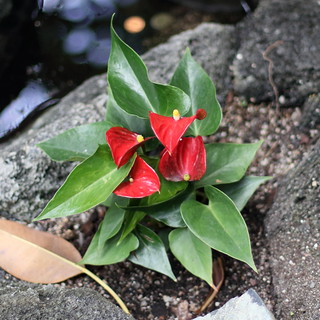 And then, we take the word of the lived experiences of others and spoon in generous helpings of their good sense, and … leap alone into the ether from there.

Now all of my own nitpicky little revisions have been laid to rest, and today I embark on the most difficult ones of all… And yet? Looking more closely and trying to see through a cultural lens just provides opportunity to lean in… and open my eyes wider. I am grateful to my reader for another chance to get it (closer to, in the neighborhood of, adjacent to) right.